How it all started...

1988-1992
The ministry of Harvest Christian Center (originally Maranatha Worship Center) was started in 1988 by Rev. Bobby Nott. The original location was 1577 Second St. Corning, CA.
1992-1996
In 1992 Rev. Tim Scarbrough became the Pastor and led the congregation for the next four years. During his leadership the name was changed to Harvest Christian Center. 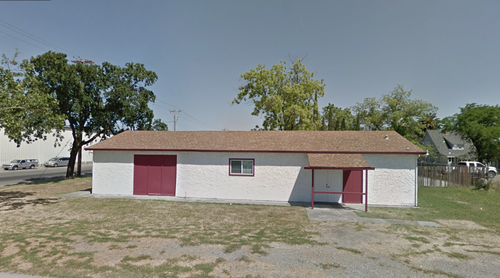 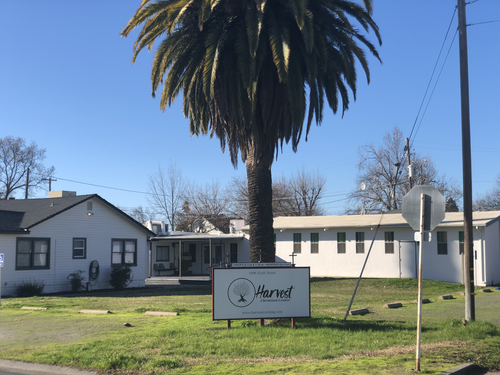 1996-2008
1996 brought another change to the pastorate of Harvest. In August of that year the congregation welcomed Rev. Robert Kee as their new shepherd. Under his leadership the membership grew and were able to purchase the property of the current location at 1006 Sixth Ave. Pastor Rob his wife Belinda and their two children were faithful leaders and members of the community for nearly twelve years.

2008-2018
In March of 2008 the mantle of ministry of Harvest Christian Center was passed to Rev. Mike and Stephanie Sharp. Pastor Mike has lived in Corning since 1991 and his wife Stephanie was born and raised here. They, along with their seven children, continue to love and invest into the lives of people in our community and the surrounding areas. After ten faithful years of full-time service, Pastor Mike was called to oversee an on-line ministry.

Where we are headed...

2018-Present
Beginning June 3rd, 2018 Harvest Christian Center came under the new leadership of Pastor's James and Carly Turnes. Moving from the state of Indiana, God has called them to lead Harvest Christian Center into a new season. Building on the established foundation of previous pastors, Pastor James & Carly are leading HCC into a new season of spiritual growth.

Both James & Carly have a heart to challenge and grow (disciple) those that are already established here at HCC and a heart for those who are yet to be established at HCC and the Kingdom of God (reaching the lost). 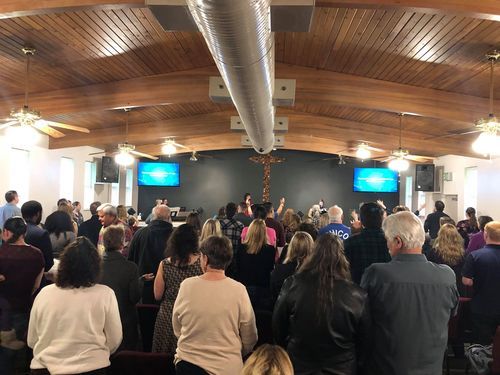 Our Focus Throughout the Years

The focus of the ministry of Harvest has been and always will be sharing the love of Jesus Christ to all generations. How that is expressed to the community has changed throughout the years. With each change in leadership comes different passions along with ideas of how to communicate it within the congregation and then into the community. We thank God for our previous shepherds and we honor and bless them. 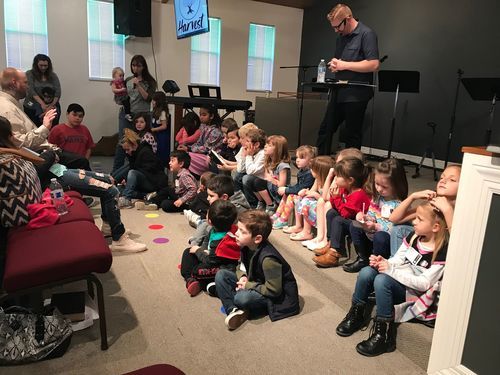 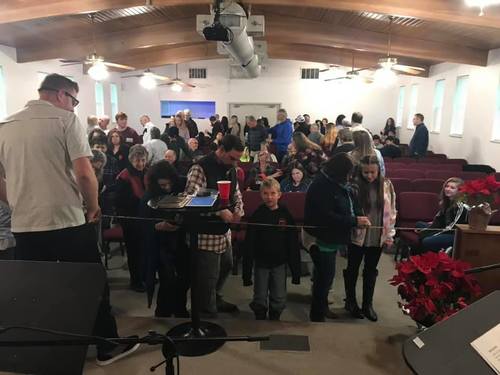 Join us every Sunday as we gather to worship together at 10am.